Success for the 13th Karwendelmarsch

In this beautiful mountain scenery, the legendary Karwendelmarsch from Scharnitz to Pertisau took place once again on 27 August 2022. Around 2100 runners and hikers set off on the 35 or 52 kilometre route through the Karwendel mountains in perfect running and hiking weather. Last year’s winner Thomas Farbmacher from Brixen im Thale reached the finish area in Pertisau with a very good time of 4:13:56. The fastest runner was Evi Gudelius from Germany with a time of 05:25:24.

For a long time, things didn’t go well for the first-placed: “The pace was high from the beginning, and when I got a bit of a side stitch on the way, I had actually already given up on winning – also because I had already lost about five minutes downhill. But when I saw the leader again from the top of the hill, I saw that my chances were still intact. That motivated me and finally pushed me to victory,” explained Thomas Farbmacher in the winner’s interview. Runner-up Herbert Kopp summed up after the race: “Of course I’m a little disappointed, when I got cramps in the finish I unfortunately had to give up the lead.” Anton Seewald, who comes from Bavaria, finished third and said, “I wanted to make it to the podium and I succeeded. Maybe more would have been possible at the end, but I’m basically satisfied.”

Pleasing results also in the women’s category: Two Tyrolean women on the podium

With a time of 05:25:24, Evi Gudelius from Germany secured victory in the women’s race. The winner was very pleased: “I would not have expected that – the first time in the race and then to be first right away. I am incredibly satisfied!” Second place went to Ellen Tuchscherer from Tyrol: “This was also my first time taking part this year and I didn’t expect such a good placing,” said the Tyrolean with satisfaction. Third place went to Wonny Keil from Innsbruck: “I was hoping for a place on the podium, but I didn’t believe in it until almost the end. From about kilometre 20 it was a bit difficult for me, but it still went well.” 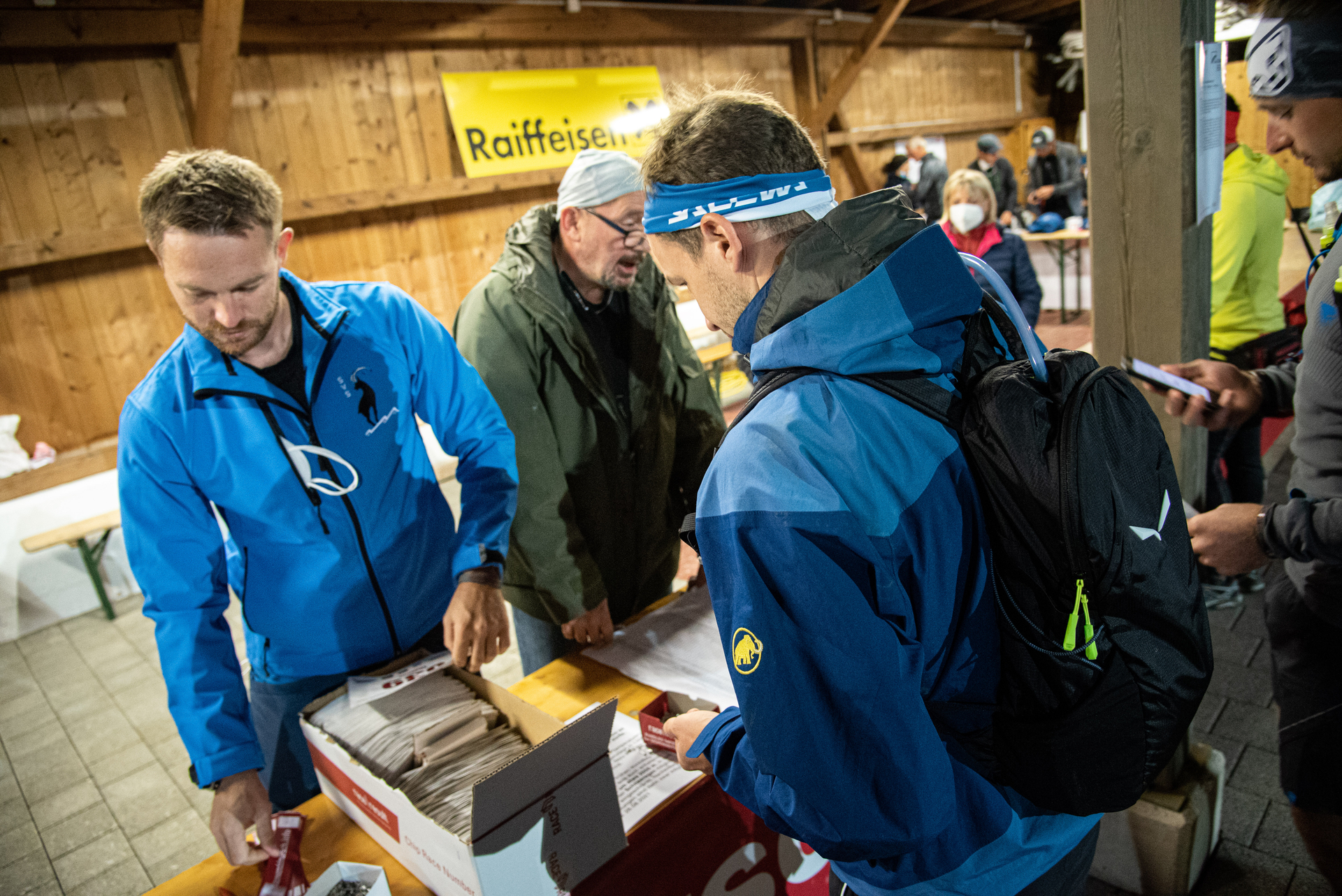 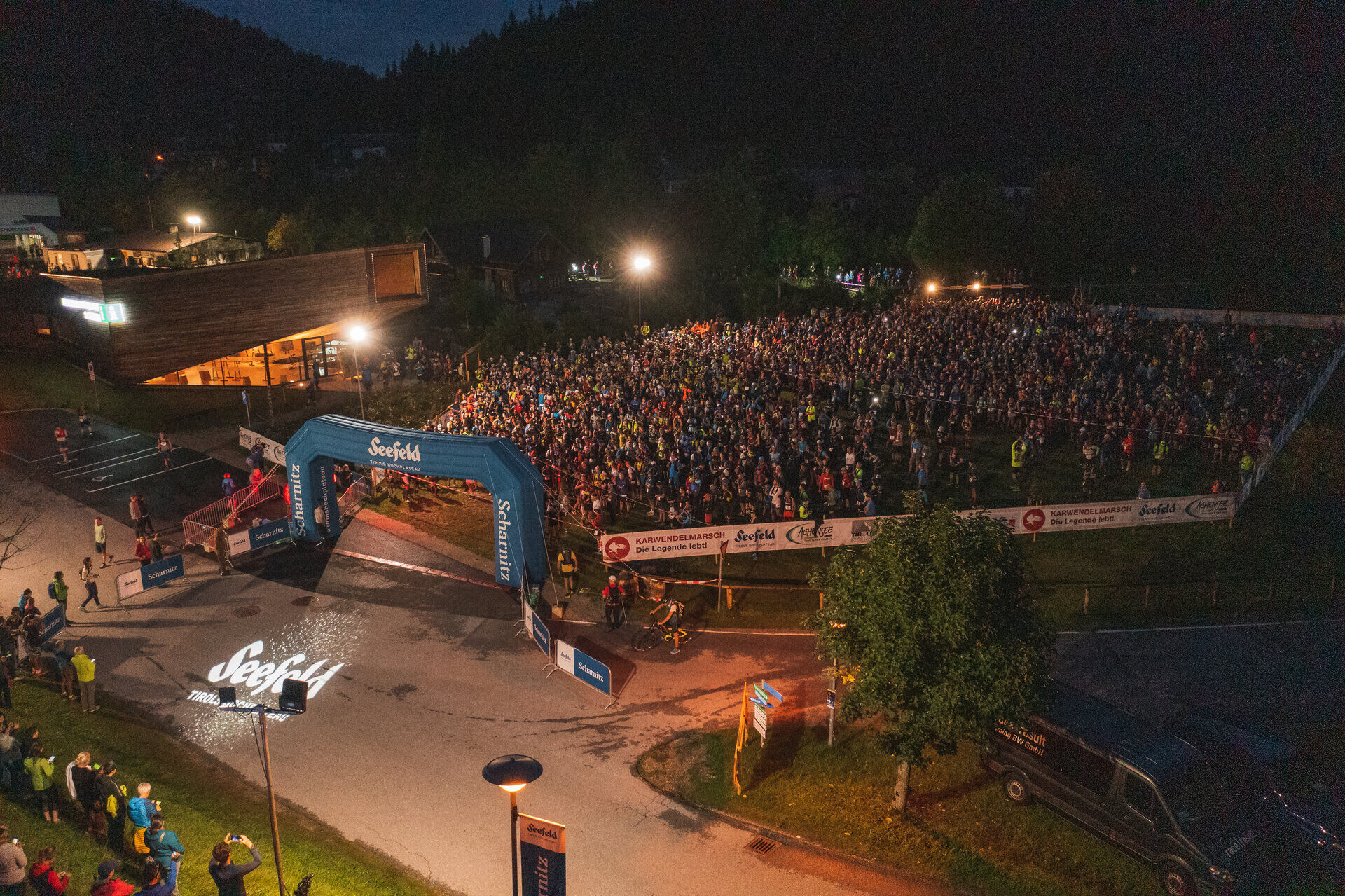